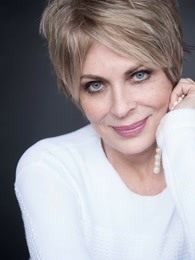 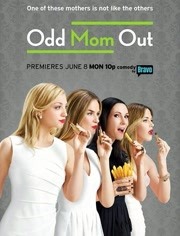 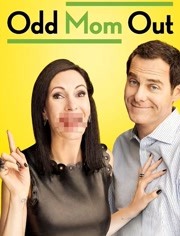 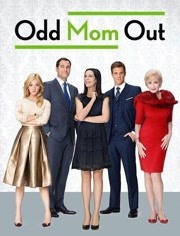 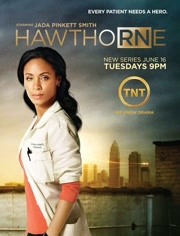 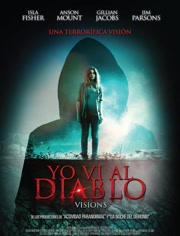 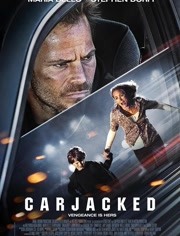 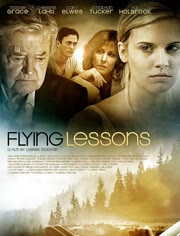 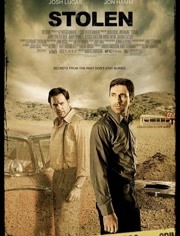 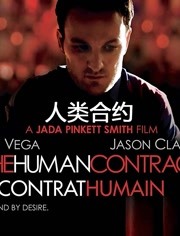 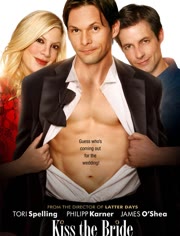 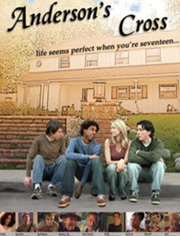 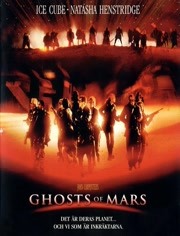 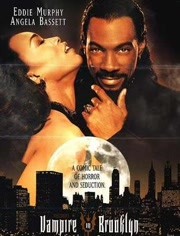 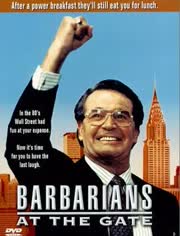 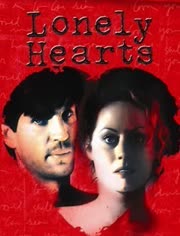 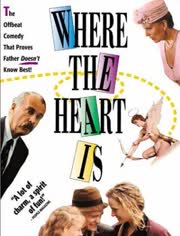 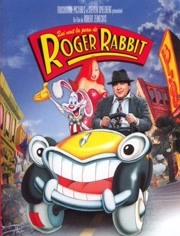 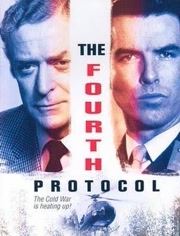 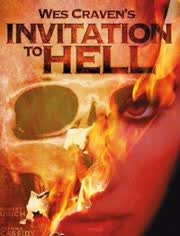 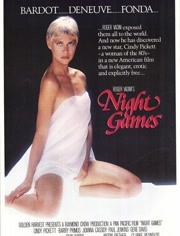 The very lovely, vivacious and smart-looking Joanna Cassidy was born in Camden, New Jersey, and raised in nearby Haddonfield, a borough located in Camden County. She grew up in a creative environment as the daughter and granddaughter of artists. At an early age she engaged in painting and sculpture and went on to major in art at Syracuse University in New York. During her time there she married Kennard C. Kobrin in 1964, a doctor in residency, and found work as a fashion model to help work his way to a degree. The couple eventually moved to San Francisco, where her husband set up a psychiatric practice; Joanna continued modeling and gave birth to a son and daughter. Following their divorce ten years later, she decided to move to Los Angeles in a bid for an acting career.

In between modeling chores and occasional commercial gigs, the reddish-haired beauty found minor, decorative work as an actress in such action fare as Steve McQueen's thriller Bullitt (1968), the Jason Robards drama Fools (1970), The Laughing Policeman (1973) starring Walter Matthau and The Outfit (1973) with Robert Duvall. Her first co-starring role came opposite George C. Scott in the offbeat comedy caper Bank Shot (1974).