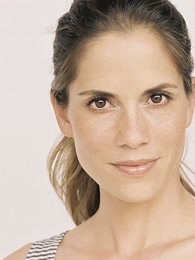 Maxine Bahns was born in 1971 in Vermont, the daughter of a German-American father and ...更多> 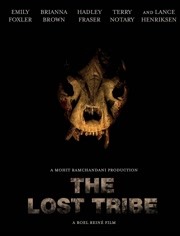 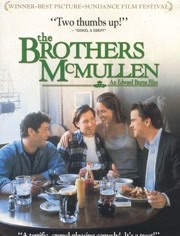 Maxine Bahns was born in 1971 in Vermont, the daughter of a German-American father and a Chinese-Brazilian mother. Maxine left home at 16 and traveled to Barcelona, Valencia, Paris and Rome. Returning to New York, she attended NYU where she majored in Latin and Greek language and literature, also attending acting classes at Three Arts Studios. During this time she auditioned for Ed Burns' The Brothers McMullen (1995) and was cast as the female lead opposite Ed Burns. Over the next few years, she has appeared in various low budget independent films such as She's the One (1996), Dangerous Curves (2000), Cutaway (2000), Vice (2000) and Spin Cycle (2000).