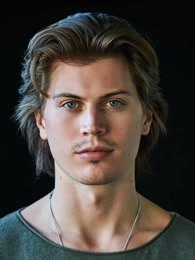 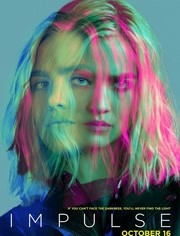 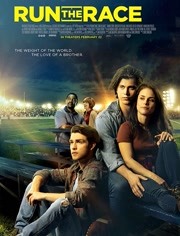 Tanner Stine is an American actor from West Des Moines, Iowa living in Los Angeles, CA. He is known for his role as the young Tony DiNozzo on the CBS hit series "NCIS" as well as for his recurring role on Nickelodeon's "The Thundermans". His recent projects include feature films "Run", "Get Big" and "Indivisible". Tanner can also be seen in the upcoming YouTube Red series "Impulse", directed by Doug Liman and the new HBO show "Here and Now", written and directed by Alan Ball.