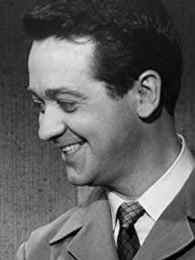 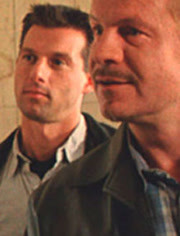 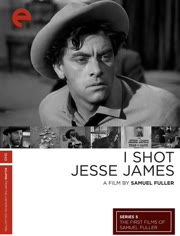 Slim, often bespectacled comedy performer Tommy Noonan (ne' Thomas Patrick Noone) started off in experimental theater alongside his half-brother, actor John Ireland, who went on to have an enviable career of his own. The Delaware-born actor then launched his own repertory theatre back in his home state in the early 1940s.