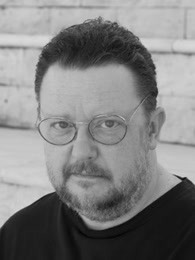 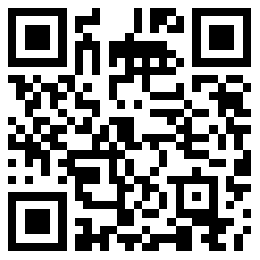 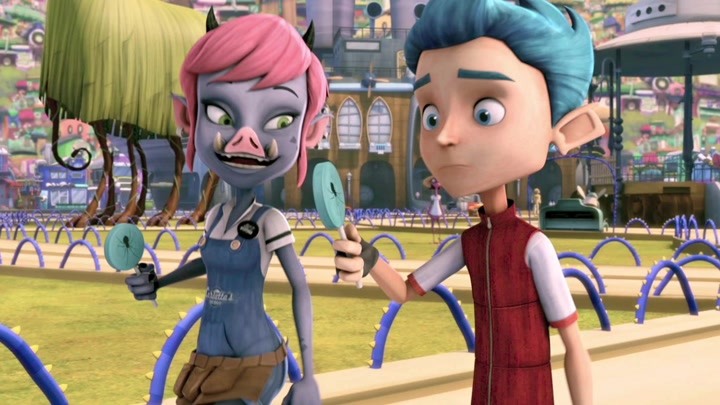 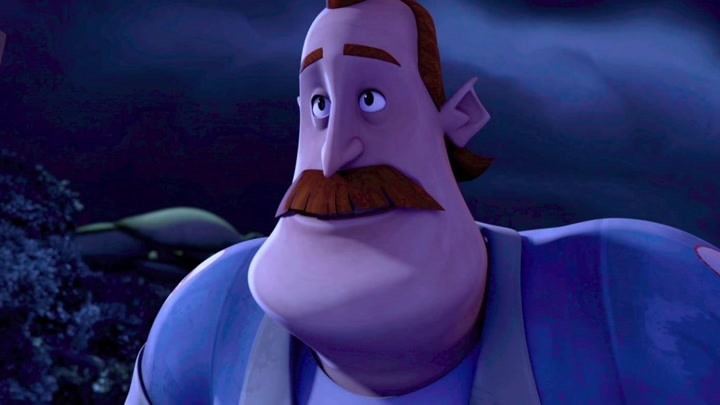 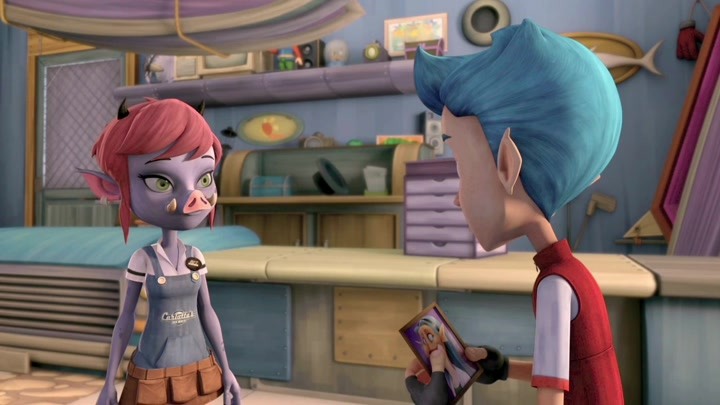 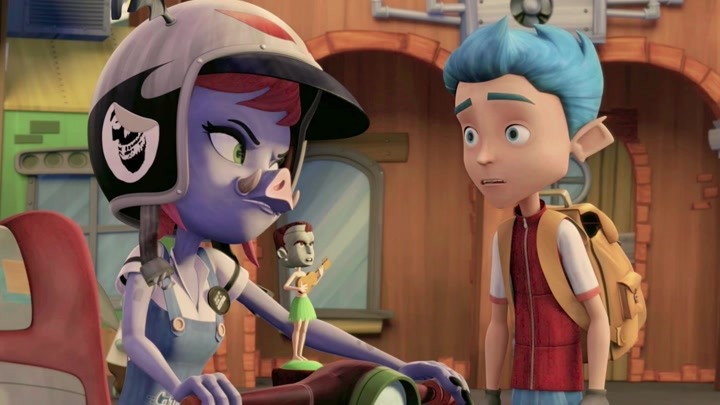 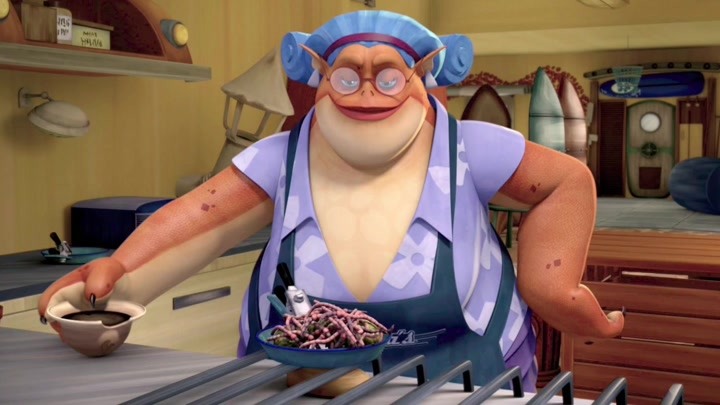 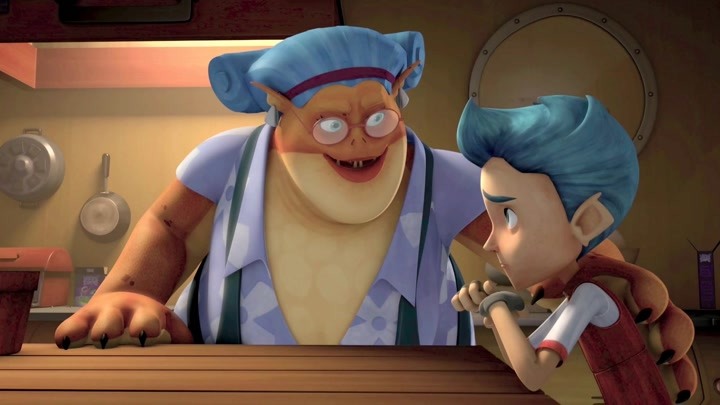 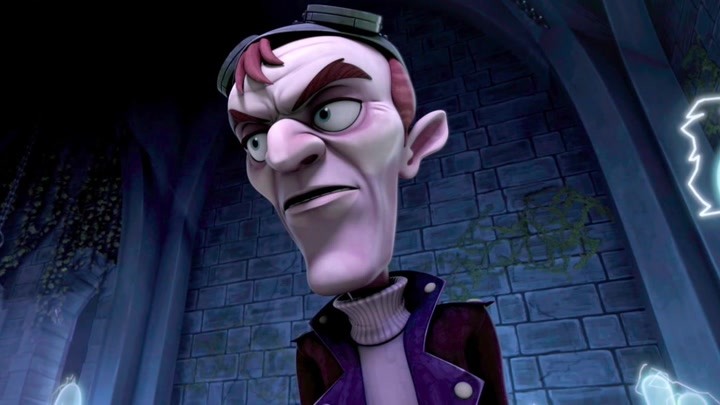 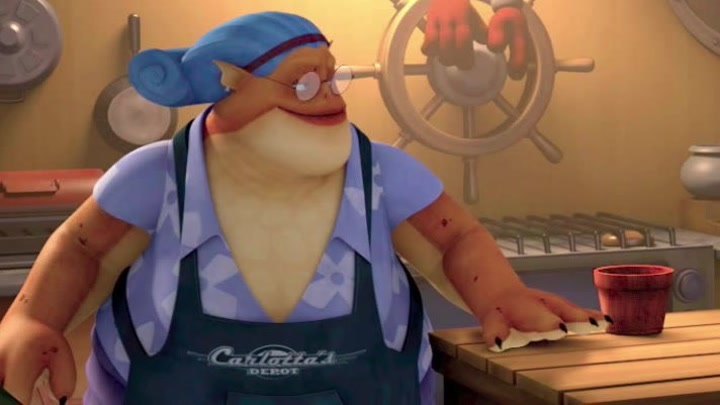 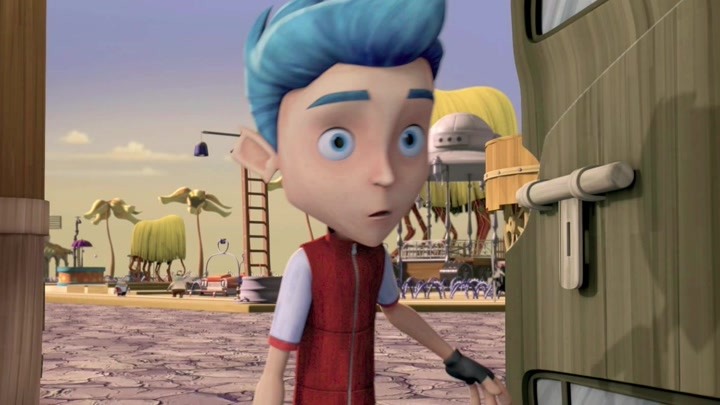 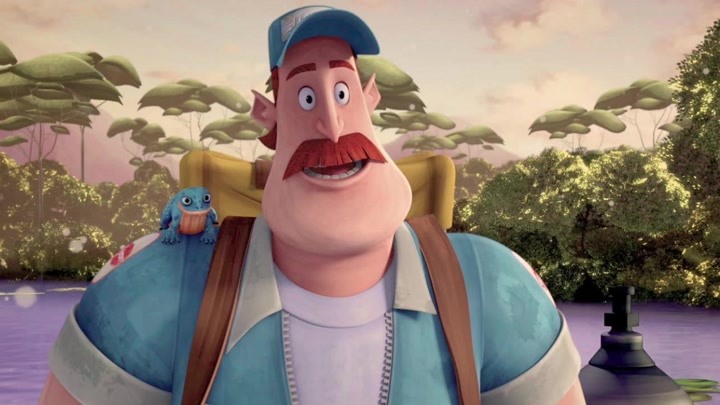 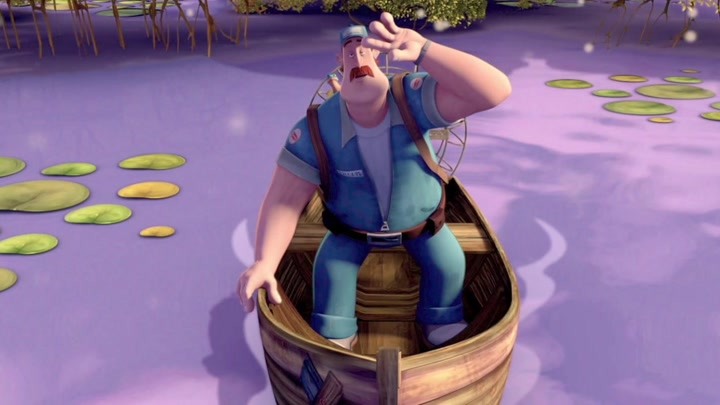 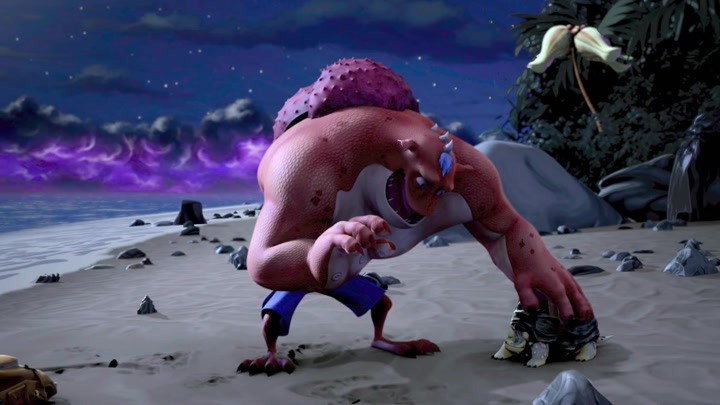 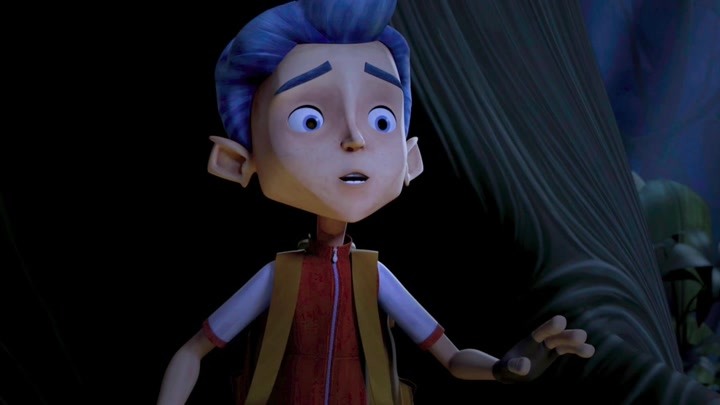 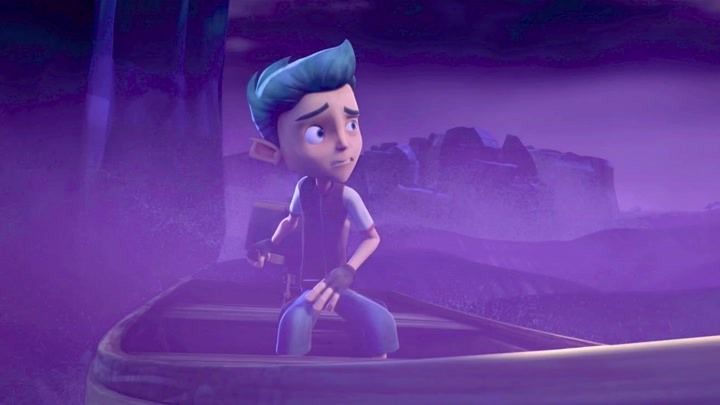 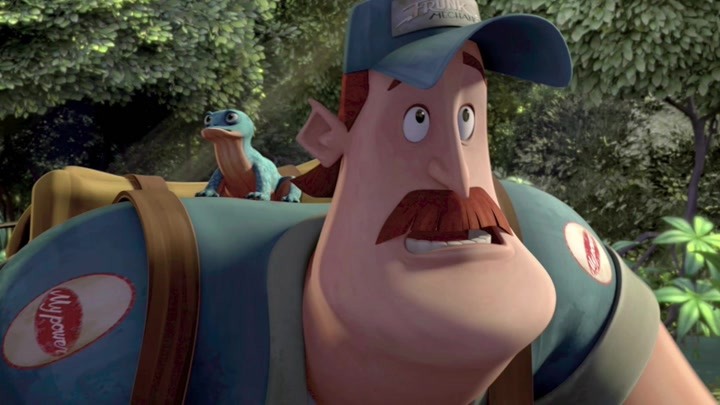 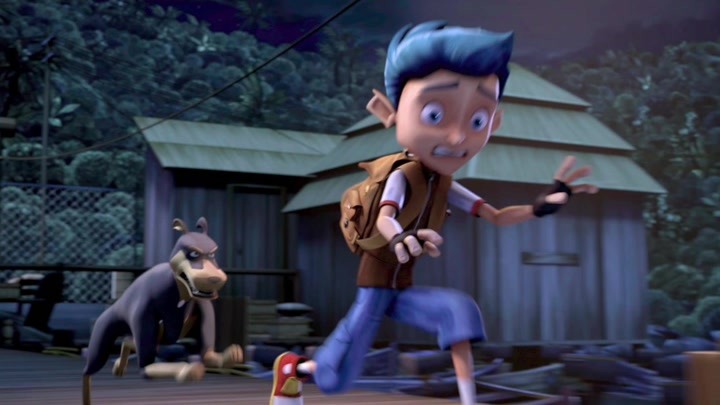 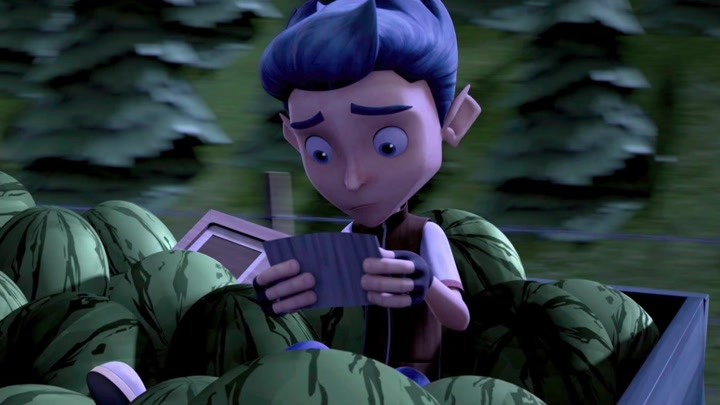 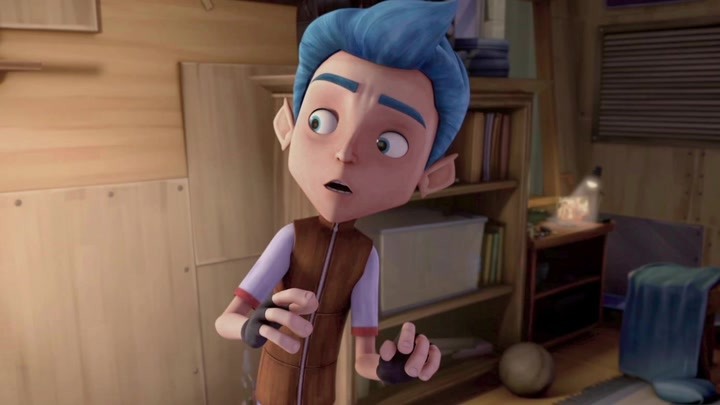 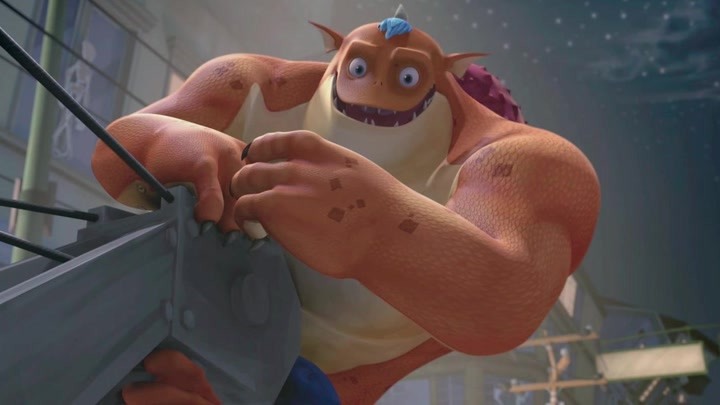 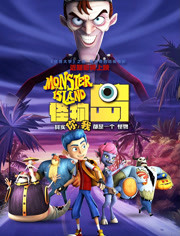 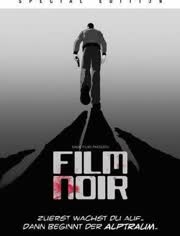 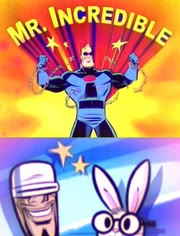 Roger is a theater-trained actor who specializes in characters, vocal sound effects, dialects, and impressions. He is best known for his work as Ghostface in Wes Craven's Scream films, Mojo Jojo in The Powerpuff Girls, and the original Mr. Mucus for Mucinex. Roger has voiced roles in many films, television shows, and video games, such as Groucho Marx and Mel Gibson for MTV's Celebrity Death Match; Junner in Chronicles Of Riddick: Dark Fury; the Translator Device in Tim Burton's Mars Attacks; the Cheshire Cat & the Mad Hatter in American Mcgee's Alice; Hol Horse in Jo-Jo's Bizarre Adventure; Rhama Sabrier in Galleon; the Mouth of Sauron, Saruman, and the Goblin King in Lord Of The Rings and Hobbit games; the Narrator and CornHead in The Adventures Of Mr. Incredible; Padok Wiks, Urdnot Wreav, Harkin, and Engineer Adams in Mass Effect. He has voice-doubled for Liam Neeson, John Goodman, Christopher Lee, Max von Sydow, James Woods, and Alan Rickman. His John Huston impression can be heard as the Narrator for 1001 Arabian Nights at a major theme park in Dubai. He has appeared on Robot Chicken, The Regular Show, Codename: Kids Next Door, The Legend Of Korra, in Titan A.E., Cats & Dogs: The Revenge Of Kitty Galore, The Wild Thornberrys Movie, Superstar, Van Helsing: The London Assignment, Cursed, My Soul To Take, Home On The Range, Alice Through The Looking Glass, the short film Windy Day, and Khumba, and Little Big Awesome. He has worked throughout several successful videogame franchises, including Star Trek, Star Wars, Mass Effect, Final Fantasy, The Walking Dead, The Sims, Sam & Max, Tales Of Monkey Island, Lord Of The Rings and The Hobbit, Assassins Creed, and appeared in games such as Dishonored 1 and 2, Skyrim: Elder Scrolls V, Back To The Future, Spiderman, Valkyria Chronicles, Yakuza, Jade Empire, Iron Man, Armored Core, Shinobi, Baldur's Gate, Byzantine, Tales From The Borderlands, The Wolf Among Us, Blood Will Tell: Tezuka Osamu's Dororo, Fallout 4, Among The Sleep, and many more than the 165 game titles listed on his IMDB page. You can hear him as the toy in the game that comes with each new PS4 game module. He was all of the characters, human and inhuman, in American McGee's Grimm. He is a life-long puppeteer and member of the Puppeteers of America. As a singer he has a 3 octave range. As a former successful commercial artist Roger has won several awards, including one from the Type Designers Club of America, and has designed t-shirts and paraphernalia for such clients as the Rolling Stones, Led Zeppelin, Jimi Hendrix, Public Enemy, Ozzy Osbourne, Slayer, and PeeWee Herman.