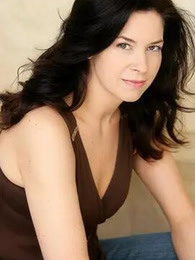 Amy Farrington was born in Boston, Massachusetts but raised in Garland, a suburb of Da ...更多> 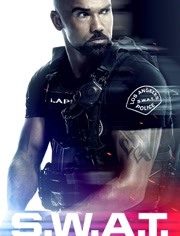 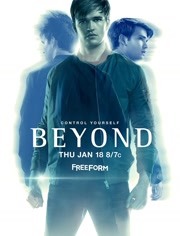 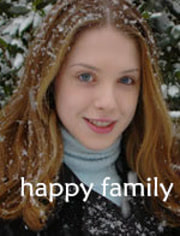 Amy Farrington was born in Boston, Massachusetts but raised in Garland, a suburb of Dallas, Texas. After attending a musical theatre conservatory program, she worked in local and regional theatres before moving to Chicago. In Chicago, she performed at several theaters including the Bailwick Repertory, The Court Theatre and the Steppenwolf Theatre. Twenty plays later, she moved to Los Angeles. Her first job was as a series regular in a pilot for NBC, followed by the series, The Michael Richards Show (2000), for the same network. She then went on to star in pilots for several networks and guest-starred and recurred on numerous sitcoms including Will & Grace (1998), Just Shoot Me! (1997), Malcolm in the Middle (2000), Two and a Half Men (2003), The King of Queens (1998) and The New Adventures of Old Christine (2006).