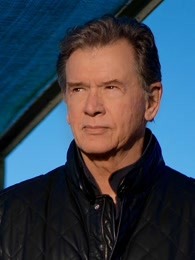 André Jacobs is a South African actor best known to television audiences for his starr ...更多> 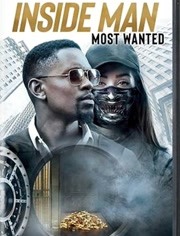 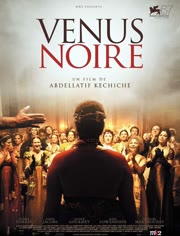 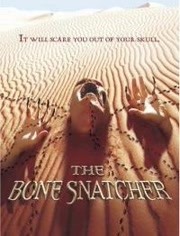 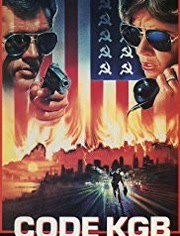 André Jacobs is a South African actor best known to television audiences for his starring role as Captain Frederick Erasmus on the SABC1 crime drama series Interrogation Room, from 2004-2006.

He has also acted in a number of foreign television series including The Adventures of Sinbad, Tarzan: The Epic Adventures, CI5: The New Professionals, Crusoe, Silent Witness, Tropical Heat (also known as Sweating Bullets) and The Runaway.

In addition, he has appeared in a number of mini-series including Lied van die Lappop and The Triangle. His made-for-TV movie credits include Crocodile Pond, The One That Got Away, Mandela and de Klerk, The Red Phone: Manhunt, The Poseidon Adventure, Avenger, Natalee Holloway, Auftrag in Afrika, The Lost Future and Treasure Guards.

Jacobs also has an extensive film resumé, with roles in Paradise Road, The Emissary, In the Name of Blood, Pursuit, Curse of the Crystal Eye, Curse III: Blood Sacrifice, Prey for the Hunter, Demon Keeper, Pirates of the Plain, Second Skin, Styx, The Wooden Camera, The Bone Snatcher, In My Country, Wake of Death, Out on a Limb, Hansie, Citizen Verdict, Country of My Skull, Goodbye Bafana, Flood, Invictus and Black Venus, among many others.

He has starred in dozens of theatre productions as well, including King Lear, Oleanna, The Elephant Man, The Merry Wives of Windsor, Under Milkwood, Breaker Morant and Macbeth.

He has also appeared in numerous television commercials and has provided voice overs for many corporate ventures including Financial Mail, Woolworths, NBS and many more.

He has been nominated for many South African theatre awards, winning the 1994 FNB Vita and Fleur du Cap Best Actor awards for his role as John in the David Mamet play Oleanna.

In 2008 he won the Fleur du Cap award for Best Performance in a Musical for his role as Sam Byck in Assassins.

Jacobs studied drama with Rita Maas from 1973-1976 and furthered his education at The London Academy of Music and Dramatic Art (LAMDA), from 1976-1977.