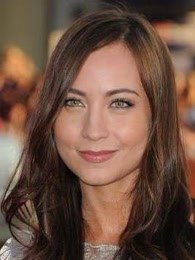 As an actress on the rise, Courtney Ford shines equally bright in both comedic and dra ...更多> 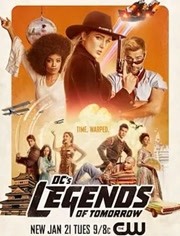 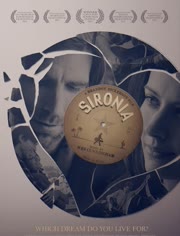 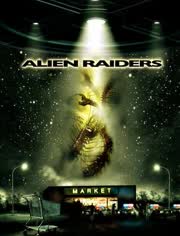 As an actress on the rise, Courtney Ford shines equally bright in both comedic and dramatic roles. Her ability to take on diverse projects has set her career in motion. Currently appearing in one of television's most critically acclaimed dramas, True Blood, Ford has been named one of the "Top Ten Faces to Watch on Television" by Variety.
On season four of the HBO series True Blood (2008), Ford plays Portia Bellefleur, a successful attorney who becomes romantically involved with vampire Bill Compton. In one of the season's most shocking twists, Bill discovers that his lover Portia is actually his great-great-great-great granddaughter, a revelation that stuns them both, as well as the fan community at large.