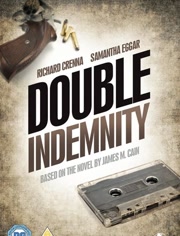 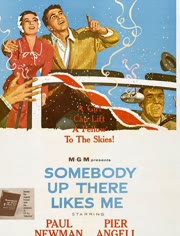 Arch Johnson was born in Minneapolis, Minnesota, in 1922. A stage actor as well as a prolific television character actor, he was in the original production of "West Side Story" on Broadway and the revival of that show in the 1980s on Broadway as well. He was the only actor from the original stage version who returned for the revival and he toured ...