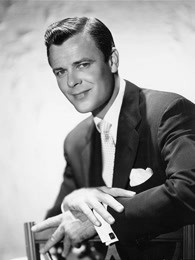 Born William Sterling Hart in 1917, the Pennsylvania-born actor was the son of a profe ...更多> 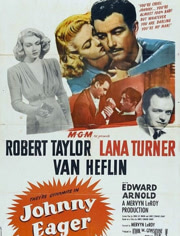 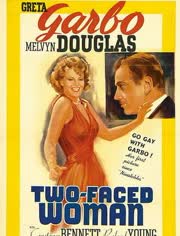 Born William Sterling Hart in 1917, the Pennsylvania-born actor was the son of a professional ballplayer. He graduated from the University of Pittsburgh, then worked as a clothing salesman before deciding to give acting a try. He certainly had the requisite dreamboat looks as Columbia signed this blue-eyed, black-haired, extraordinary-looking specimen in 1939. Billed as Robert Sterling as not to confuse anyone with the silent screen legend William S. Hart, he was groomed in two-reeled shorts and bit parts in minor features but nothing much happened.