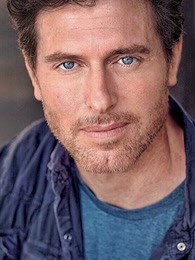 Ryan Alosio is an American television, film and voice actor. As the son of an Italian ...更多> 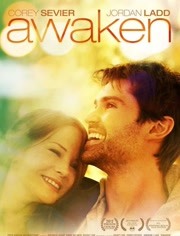 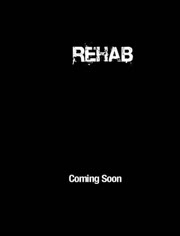 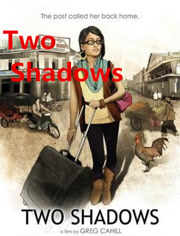 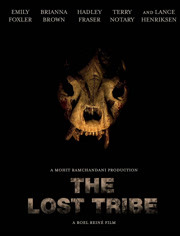 Ryan Alosio is an American television, film and voice actor. As the son of an Italian father and an Irish mother, he holds citizenship in both Ireland and the U.S. He has performed in over 30 television shows, 23 films, 20 national commercials and vocally in multiple video games and cartoons. He graduated with honors from the Interlochen Arts Academy and continued his education at Northwestern and New York University. He has portrayed an eclectic mix of characters in dramatic and comedic stage, television and film productions working with many noteworthy actors such as Hugh Laurie, Tony Shalhoub, Elijah Wood, Jeff Goldblum, Laura Dern, Kiefer Sutherland, Gary Sinise and Patrick Dempsey. He appears in and voices multiple national ad campaigns for Dodge, Mountain Dew, Taco Bell, Nissan, Wendy's, Jeep and Carl's Jr., as well as animated characters for Warner Bros., Honda, Cartoon Network and in video games such as Shocker from The Amazing Spider-Man 2 and Deacon and H2-22 from Fallout 4. Alosio is a gallery-shown and sold abstract painter and published architectural photographer. He was the singer/songwriter of blackradio, an alt-rock band that performed in Los Angeles in venues such as The Viper Room, Whisky a Go Go, and The Troubadour. Alosio rides and has built and customized multiple vintage motorcycles and classic American muscle cars. He lives in Los Angeles, California.