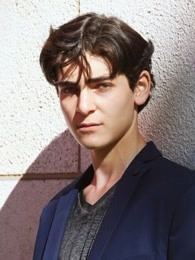 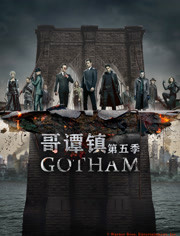 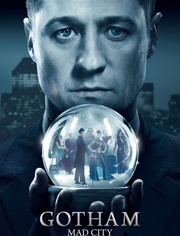 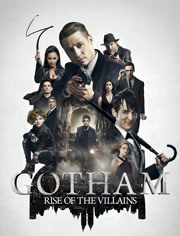 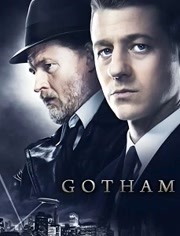 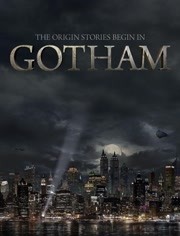 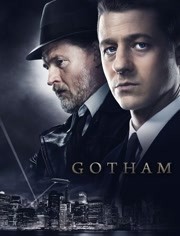 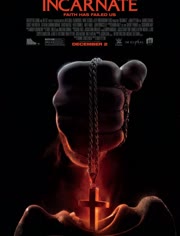 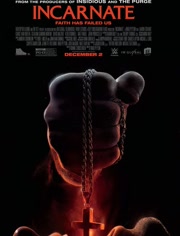 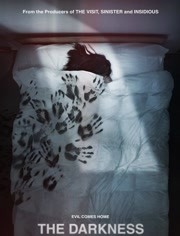 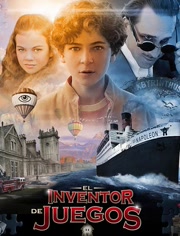 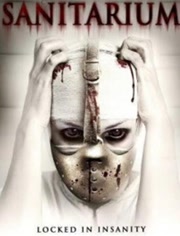 David (pronounced "Dah-veed") Albert Mazouz, aged 18, as of February 19, 2019, began his acting career in commercials. At eight years old, he landed his first film, Coming & Going (2011), directed by Edoardo Ponti. Shortly thereafter, he was cast in the cable movie Amish Grace (2010). He then landed a role as the co-star of the Fox television series, Touch (2012), as Jake, alongside Kiefer Sutherland who plays his father, Martin. Jake never speaks. He is obsessed with numbers - writing long strings of them in his ever-present notebooks Jake has the ability to perceive the seemingly hidden patterns that connect every life on the planet. It is up to his father, Martin, to help connect with Jake and shape humanity's destiny. David is also the narrator on the show.