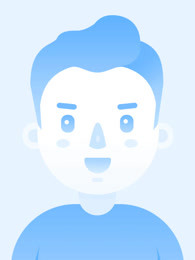 Prior to his Hollywood acting career, New York-born Mel Welles held a variety of jobs, ...更多> 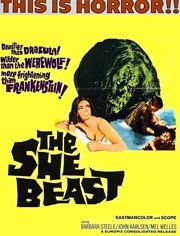 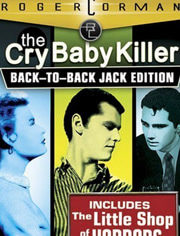 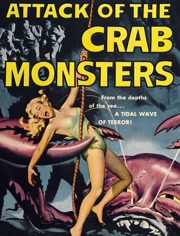 Prior to his Hollywood acting career, New York-born Mel Welles held a variety of jobs, including clinical psychologist, writer and radio deejay. After some stage work he wound up in Hollywood, making his film debut in Appointment in Honduras (1953). His best and favorite role, as flower shop owner Gravis Mushnick in director Roger Corman's horror comedy The Little Shop of Horrors (1960), was one of his last before leaving the US in the early 1960s and forging a long acting-producing-directing career in Europe. After his return to the US Welles again acted, did voice-over work and made appearances at autograph shows.