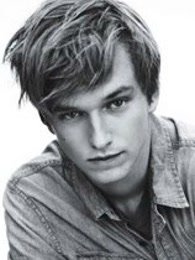 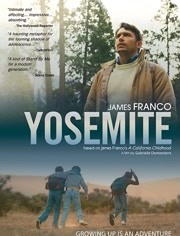 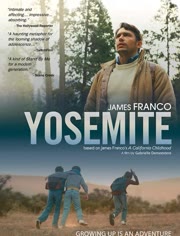 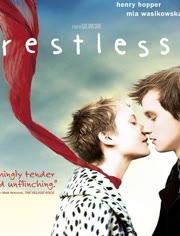 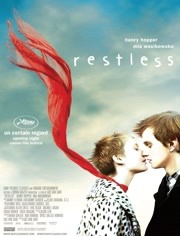 Hopper made his acting debut in 1996 film Kiss & Tell by Jordan Alan, starring Richmond Arquette, Lewis Arquette, Peter Greene and Jill Hennessy. He portrayed three different small characters. Hopper did not act until 2011, when he was cast as one of the lead stars of Restless by Gus Van Sant, opposite Mia Wasikowska and Ryo Kase. The film was screened in the Un Certain Regard section at the 2011 Cannes Film Festival,[4] and was released on September 16, 2011 in the United States.