Jonathan is the youngest of three brothers. Older brother, Anthony LaPaglia, is also a ...更多> 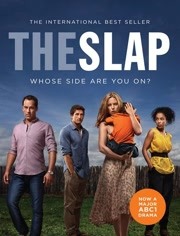 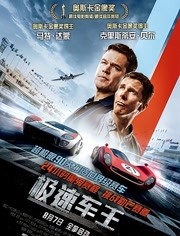 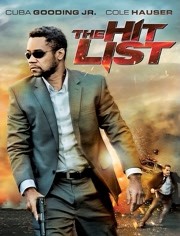 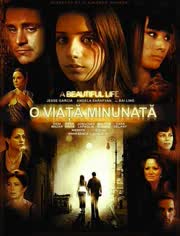 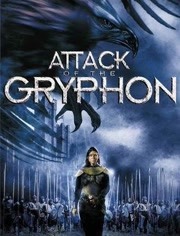 Jonathan is the youngest of three brothers. Older brother, Anthony LaPaglia, is also an actor. Middle brother, Michael, is a car wholesaler in Los Angeles. His parents are, Eddie LaPaglia, an Australian auto dealership owner, and Maria, a secretary. He initially wanted to pursue fine arts as a career, but had doubts about his talent. He graduated from the University of Adelaide, Australia with a degree in medicine. He worked three years as a physician in Adelaide, Sydney and London. Feeling restricted, he decided to follow his brother into acting.In 1994, he moved to New York City where he joined the Circle In The Square Theatre School. He got his first break in 1996, when he joined the cast of the TV series New York Undercover (1994).