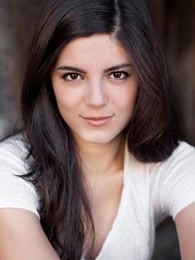 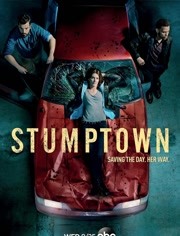 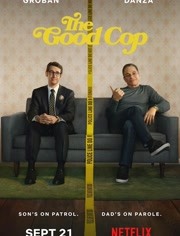 Monica Barbaro (born June 17, 1990[1][2][3]) is an American actress. She began her career as a ballet dancer, ultimately giving it up to pursue acting.[3] She is known for portraying the character of Yael on the second season of the critically acclaimed Lifetime television series Unreal.[4] Yael was also known as "Hot Rachel," a nemesis to the character portrayed by Shiri Appleby.[5][6][7] Following her work on Unreal, she joined the cast as a lead of the new NBC legal drama Chicago Justice which joins Dick Wolf's Chicago franchise.[8] Barbaro portrays Anna Valdez, a well-educated, whip-smart, quick-tongued and sharp-witted Assistant State’s Attorney. [9] She had her first lead role in the viral short film It's not about the Nail.