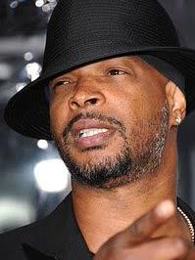 An outrageous cueball-domed comedian of film and television satire, fortified by a daz ...更多> 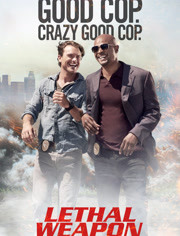 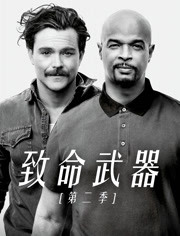 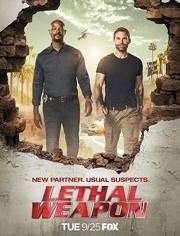 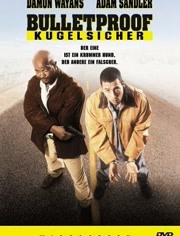 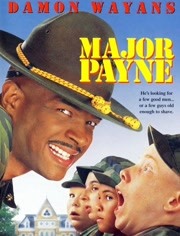 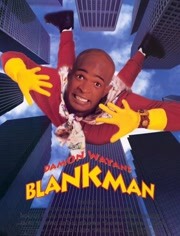 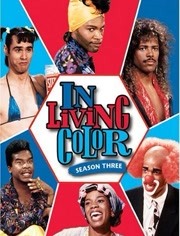 An outrageous cueball-domed comedian of film and television satire, fortified by a dazzling, sly smile, New York-born Damon Wayans is the third of ten children of Elvira Alethia (Green), a social worker and singer, and Howell Wayans, a supermarket manager. He grew up humbly in the Fulton Housing Projects. He began zeroing in on his comedic skills while still a child, conjuring up a number of weird characters that were later utilized on his older brother Keenen Ivory Wayans' groundbreaking In Living Color (1990), the show that made Damon a huge comedy star.