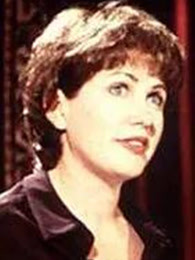 Benevolent, sweet-faced, actress and comedienne Julia Sweeney, who was born in 1959 in ...更多> 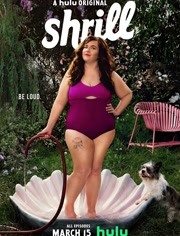 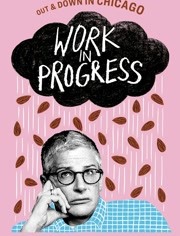 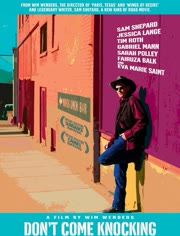 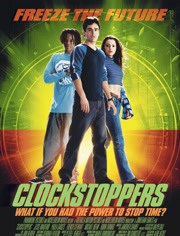 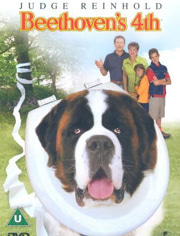 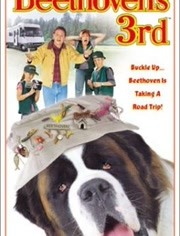 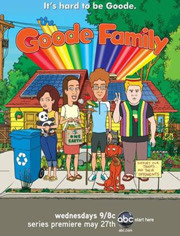 Benevolent, sweet-faced, actress and comedienne Julia Sweeney, who was born in 1959 in Spokane, Washington, is normally identified with one single, highly unappetizing androgynous character. This sniveling, chunky-framed, springy-haired, plaid shirt-wearing, grotesque-looking character named Pat was the basis of many hilarious sketches that toyed with revealing his/her true gender. The oldest of five children, Julia demonstrated an early talent for mimicry but downplayed any interest in performing for serious college studies. She first came into contact with the show business arena following graduation. Behind the scenes she worked for five years as an accountant for Columbia Studios in Los Angeles.