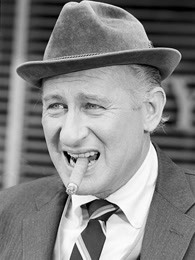 Part of the motley crew commandeered by Ernest Borgnine on the popular 1960s TV series ...更多> 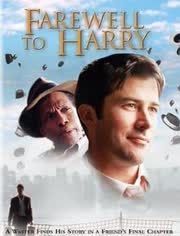 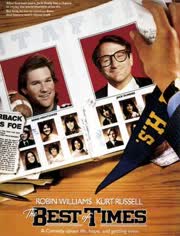 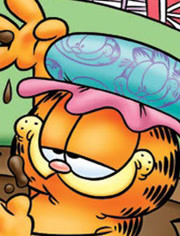 Part of the motley crew commandeered by Ernest Borgnine on the popular 1960s TV series McHale's Navy (1962), tall, gangly, beady-eyed, bulb-nosed comic actor Carl Ballantine was better known in other ports as the ultimate "magician". Billed as "The Amazing Ballantine," "The Great Ballantine" and "Ballantine: The World's Greatest Magician" during his long career, Carl made a comedy career out of being inept -- the magician who could never finish a trick or get the trick right in the first place. So successful was he, in fact, that in 2007 actor/magician Steve Martin presented Carl with the Lifetime Achievement Fellowship from the Magic Castle in Hollywood.