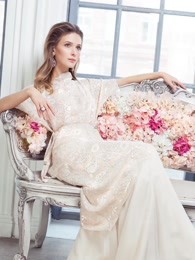 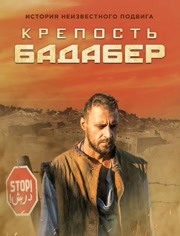 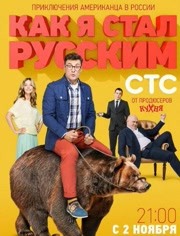 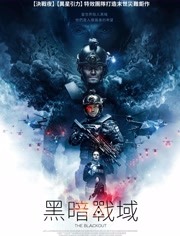 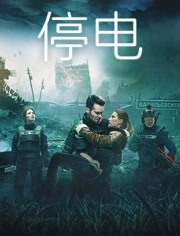 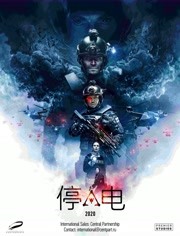 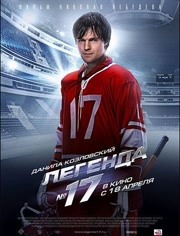 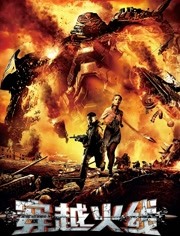 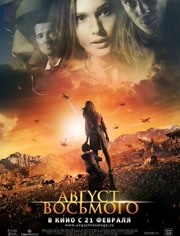 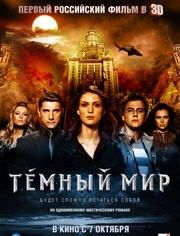 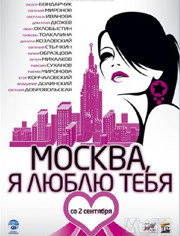 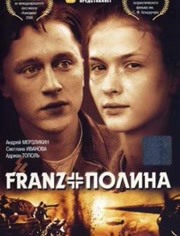 She was born September 26, 1985 in Moscow.
She studied at the gymnasium № 1515 in the class with an economic bias. Do not dreamed of becoming an actress since childhood, but in 14 years, decided on the choice of future profession, was engaged in a drama school, and in 16 years came to VGIK.
In 2006 she graduated from the State Institute of Cinematography (workshop I.N.Yasulovicha).
The first experience in the film - one of the key roles in the TV series "Farewell echo."
Debut in cinema was in the movie "9th Company" by Fyodor Bondarchuk. The first big film credits - the main female role in "Franz + Polina", directed by debutant Michael Segal,. And the film itself, and Svetlana in the role of Pauline received many national and international awards at various film festivals.
In 2011, actress "Contemporary". She made her debut in the role of
Patricia Holman's legendary play "Three Comrades" March 22, 2012.
Filmed in the clips of "ZNAKI" ("Polly", dir. M.Segal), the "Prologue" ("You just light", dir. O.Gorodetskaya, V.Lisnevsky), the "caste" ("radio signals", dir. M.Segal).