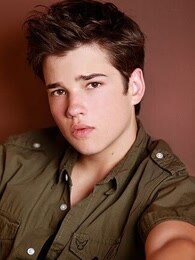 Known around the world for his lead role on Nickelodeon's hit show "iCarly", Nathan pl ...更多> 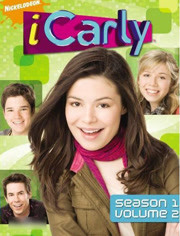 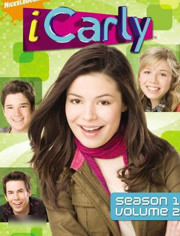 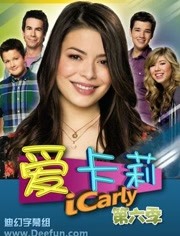 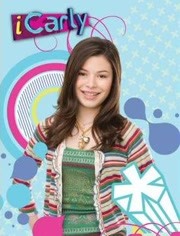 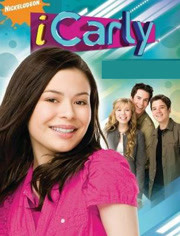 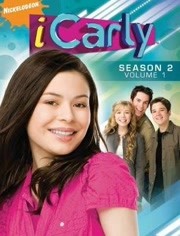 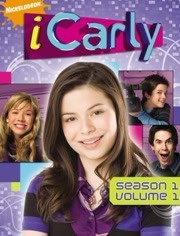 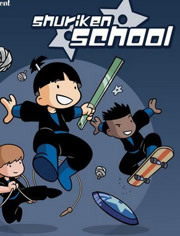 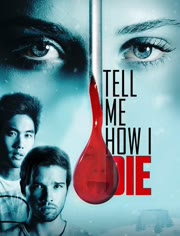 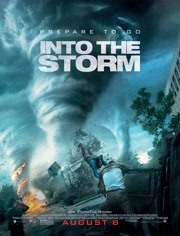 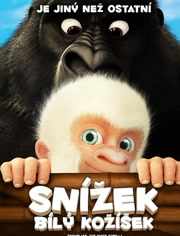 Known around the world for his lead role on Nickelodeon's hit show "iCarly", Nathan plays Freddie Benson, Carly's smitten next-door neighbor and technical producer of her web show. Now that iCarly has ended its stellar run, Nathan is breaking out into feature films, as a lead in "Into the Storm," a Steve Quale tornado thriller for New Line Cinema, due to be released in August 2014.

Born in Glendale, California, Nathan began acting at the age of three and quickly landed a feature film role as the voice of Easy the Chimp in "Babe: Pig in the City." By fifth grade, he had landed a recurring role as a sketch performer on "The Jimmy Kimmel Show" playing various characters; one of his favorite being a young Simon Cowell of "American Idol."

Shortly thereafter, Nathan began to book guest-starring roles on such shows as "Without a Trace," "Standoff," "The Suite Life of Zack and Cody," "House MD," and "Notes from the Underbelly." However, it was his guest role on Nickelodeon's top-rated show "Drake and Josh" that led the show's creator, Dan Schneider, to cast him in "iCarly." Since then, Nathan has starred alongside Christopher Meloni in Nickelodeon's "Gym Teacher: The Movie" and has guest-starred on "True Jackson, VP" and "CSI: Crime Scene Investigation."

His future plans are to continue acting and to attend college. As he is a die-hard Bruin fan, his number-one choice school is UCLA.