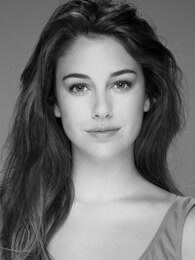 She became a household name in Spain following her performance in the Antena 3 series ...更多> 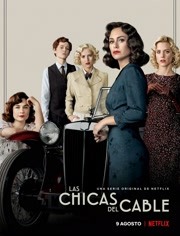 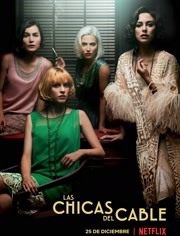 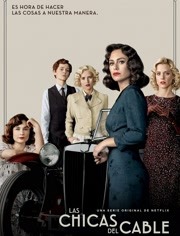 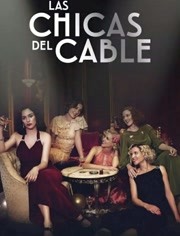 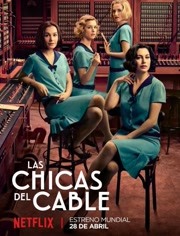 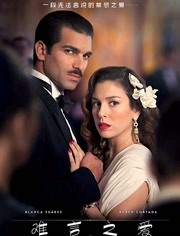 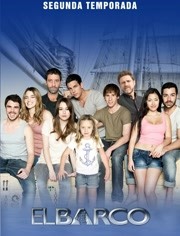 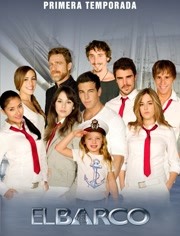 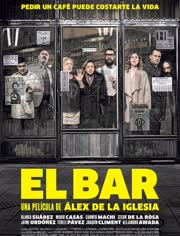 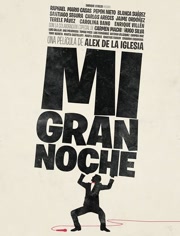 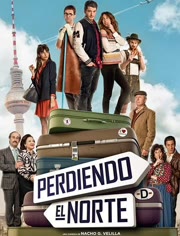 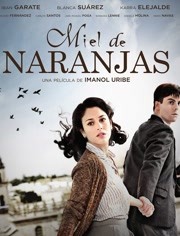 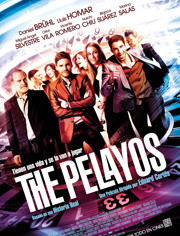 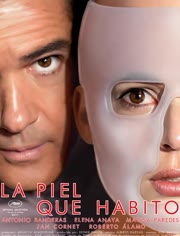 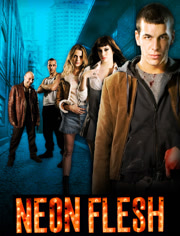 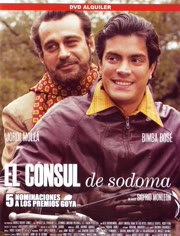 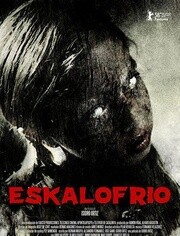 She became a household name in Spain following her performance in the Antena 3 series The Boarding School, and reached wider audiences with her role in Pedro Almodóvar's The Skin I Live In, which earned her a Goya Award for Best New Actress nomination.
Suárez made her acting debut in 2007, portraying the role of Julia Medina in the Antena 3 series The Boarding School (Spanish: El internado). She would star the series until its end in 2010, and earn Fotogramas de Plata Award for Best Actress for her performance,as well as a Golden Nymph for Best Actress – Drama nomination at the Monte-Carlo Television Festival in 2009. In the meantime, Suárez appeared in full–length pictures Shiver (Eskalofrío), Cowards (Cowards), Brain Drain (Fuga de cerebros) and The Consul of Sodom (El cónsul de Sodoma), as well as in the short films Universes (Universos) and Hemisphere (Hemisferio).
In 2010, Suárez had her first starring role in Neon Flesh (Carne de neón) opposite Mario Casas. The film was eventually released in 2011. Suárez then starred, along with Antonio Banderas and Elena Anaya, Pedro Almodóvar's The Skin I Live In, for which she earned critical acclaim and a Goya Award for Best New Actress nomination. Since 2011, she has starred the Antena 3 series The Boat (El Barco), for which she won Fotogramas de Plata Award for Best Television Actress and Ondas Award for Best Actress, as well as a nomination for TP de Oro Award for Best Actress.
Two films starring Suárez premiered at the 2012 Malaga Film Festival — the comedy drama Winning Streak (The Pelayo's), which also starred Daniel Brühl and Miguel Ángel Silvestre, and Imanol Uribe's post–war drama Orange Syrup (Miel de naranjas). It has been announced that Suárez would appear in I'm So Excited (Los amantes pasajeros), an upcoming film directed by Pedro Almodóvar, opposite Penélope Cruz and Antonio Banderas.The film is scheduled for release on 15 March 2013.