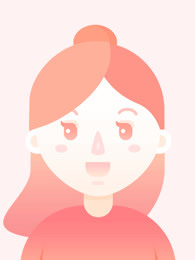 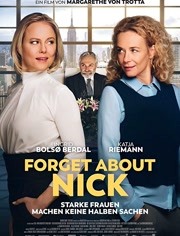 Margarethe von Trotta (born 21 February 1942) is a German film director who has been referred to as a "leading force" of the New German Cinema movement.[1][2] Von Trotta's extensive body of work has won awards internationally.[1] She was married to and collaborated with director Volker Schlöndorff. Although they made a successful team, von Trotta felt she was seen as secondary to Schlöndorff.[3] Subsequently, she established a solo career for herself and became "Germany’s foremost female film director, who has offered the most sustained and successful female variant of Autorenkino in postwar German film history".[4] Certain aspects of von Trotta's work have been compared to Ingmar Bergman's features from the 1960s and 1970s.[5]
Margarethe von Trotta
TROTTA1.jpg
von Trotta in 2007
Born
21 February 1942 (age 76)
Berlin, Germany
Occupation
Film director, screenwriter, actress
Years active
1968 - present
Spouse(s)
(First Husband) 1964-1968 (one son Felix Moeller)
Volker Schlöndorff 1971-1991
Von Trotta has been called "the world’s leading feminist filmmaker."[6] The predominant aim of her films is to create new representations of women.[7] Her films are concerned with relationships between and among women (sisters, best friends, etc.), as well as with relationships between women and men, and involve political setting. Nevertheless, she rejects the suggestion that she makes "women’s films".[8]