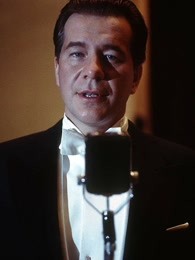 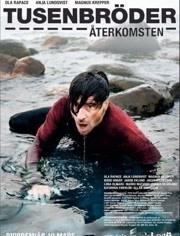 He graduated from the National Higher Theatre School of Tallinn Conservatory, class XIV, and has been working as an actor at the Tallinn City Theatre (Tallinna Linnateater) since 1992. He has appeared in many plays at the City Theatre, including Shakespeare's Romeo and Juliet and Hamlet, Conan Doyle's Sherlock Holmes and Doctor Watson, Goethe's Clavigo and Kivi's Seven Brothers to name but a few. He has also had roles in the TV plays Wikman's Boys, The M-Club, the film Rummu Jüri and the musicals The King and I, Tanz der Vampire and Les Misérables. (1987-1992) He worked at the Pirgu Development Centre and was part of the Merle Karusoo acting club. He has been a member of the music group "Väikeste lõõtspillide ühing" ("Association of Little Accordions") since 1989. He was awarded the Voldemar Panso Prize for Young Actors in 1989 and won the main prize at the Torun International Theatre Festival "Kontakt '92".