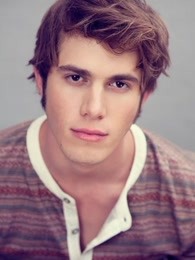 Blake Jenner is an actor/singer from Miami, Florida. He found inspiration, as a child, ...更多> 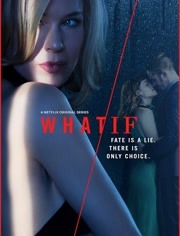 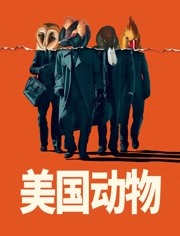 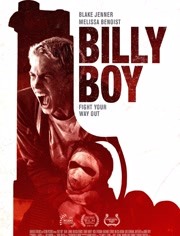 Blake Jenner is an actor/singer from Miami, Florida. He found inspiration, as a child, in Jim Carrey and Michael Jackson and aspired to be an entertainer. When he was 9, he wrote short stories and acted them out at school, thus deciding to pursue a career in acting. Throughout middle school and high school, he spent his spare time acting in advertisements and attending acting classes, but he also performed in school plays as well. He moved to Los Angeles to pursue his career and took his junior year during the day, and online courses for his senior year at night, so that he could graduate early and make his dream of acting come true. He has had many different jobs, including a waiter, clothing store associate, fast food attendant, and a parrot salesman (he did not go from door to door selling parrots, but rather worked in a store). After very many auditions, Blake booked a role to guest star as "Miller Collins" on the ABC family sitcom, Melissa & Joey (2010). It was through this sitcom that he was first introduced to television. Blake is featured as Ryder; the star football player/lead vocalist on the 4th season of the FOX hit, Glee (2009).