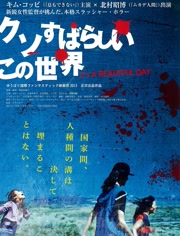 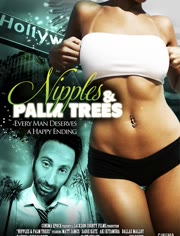 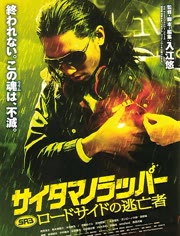 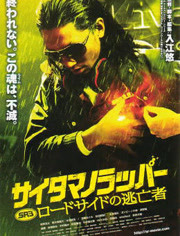 Born 1979 in Kochi, Japan, Akihiro Kitamura studied acting in Beverly Hills Playhouse for 5 years and filmmaking at North Carolina School of the Arts and Los Angeles City College. He has written, directed, and starred in two feature films, "Porno" and "I'll Be There With You" (starring Daniel Baldwin) in the United States. He is a winner of LA Indies 2006 "Outstanding Indie Directorial Debut Award" for "I'll Be There With You". In 2008, he acted in popular TV shows such as VH1's "New York Goes to Hollywood" and MTV's "From Gs to Gents". He recently appeared in NBC's "Heroes" as Tadashi, the Japanese Businessman who tries to commit suicide because he was fired from his job for inappropriate behavior. He is starring in the horror sensation "The Human Centipede (First Sequence)" which is being theatrically distributed by IFC Films.