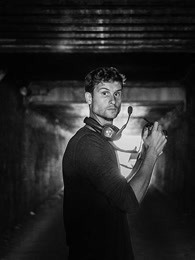 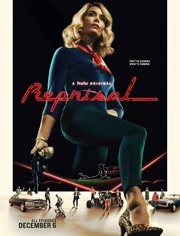 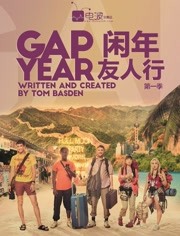 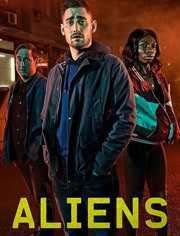 Jonathan studied directing and screenwriting at Columbia University's Film MFA program. His short film work has been nominated for a BAFTA, and been selected for, and won, numerous international film festivals.

On the back of his short form success he directed two series of E4's BAFTA winning show Misfits with his work on season 3 contributing to the series gaining a rare third BAFTA nomination for Best TV drama.

He then went on to direct the entire second series of C4's celebrated drama Top Boy and then was lead director on E4's well received sci-fi comedy-drama series Aliens. Following this in 2016 he helmed C4/Hulu's series Gap Year. The shoot took place throughout China, Nepal, Vietnam, Thailand and Malaysia.

Most recently he directed a block of the highly praised FX show Trust and the A+E/HULU drama pilot Reprisal.

He also has a feature screenplay Off Season, based on his BAFTA nominated horror short of the same name, in development with Big Talk Films.

He has a reoccurring collaboration with the critical acclaimed comedian Tim Key and makes many of the films for Tim's live performances including for his Perrier and Chortle award winning shows in both Edinburgh and the West End.