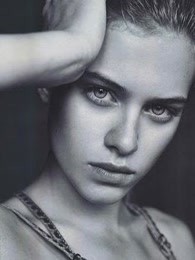 Tiera Skovbye was born in Vancouver, Canada. She comes from a Scandinavian background ...更多> 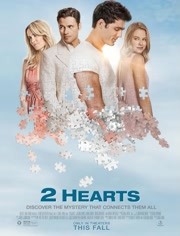 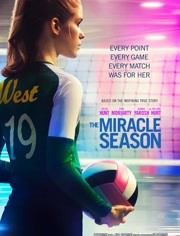 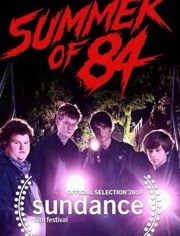 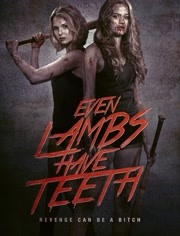 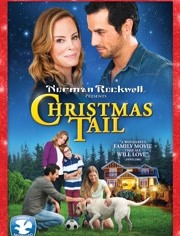 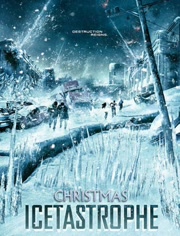 Tiera Skovbye was born in Vancouver, Canada. She comes from a Scandinavian background and most of her extended family reside in Sweden and Denmark.

She began her acting career at the age of seven when she was spotted by an agent at the Children's Festival in Vancouver. After several commercial bookings, Tiera eventually landed her first lead role in a series of children's DVDs by Warner Home Entertainment entitled "McKid's Adventures". This gradually led to roles in such hit shows as Supernatural (2005), Kaya (2007), The Troop (2009), Wingin' It (2010), "The Haunting Hour" and Spooksville (2013).