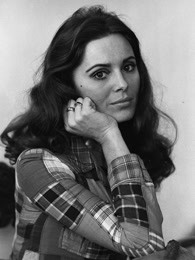 She was a star in Europe long before she made a dent in Hollywood in the late 60s. Alo ...更多> 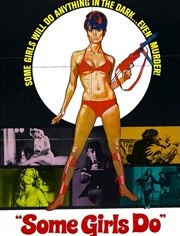 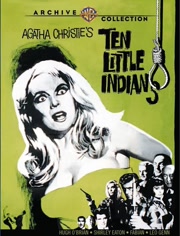 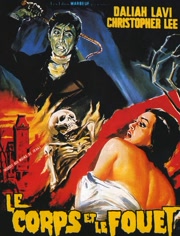 She was a star in Europe long before she made a dent in Hollywood in the late 60s. Along with other foreign imports at the time, such as Brigitte Bardot, Ursula Andress, Elke Sommer, Ewa Aulin, Senta Berger, Rosanna Schiaffino, Shirley Eaton, Sylva Koscina, Barbara Bouchet, et al., she pursued sex symbol status via spy spoofs, erotic thrillers, tongue-in-cheek comedies and rugged adventures. In retrospect, however, she fell quite short of her pedestal amid the large crowd of sexy luminaries at the time. Born Daliah Levenbuch, she began training as a dancer and bit part actress before she abruptly halted her career to serve with the Israeli army. In the early 60s she returned to acting and began to figure in prominently with a host of French, Italian, German and English productions being offered. Daliah reached her film crest with Lord Jim, The Spy with a Cold Nose, and the wild and wooly Bondian spoof Casino Royale , which had American male audiences noticing her for the first time. Decked out in tight mini-skirts, thigh-high go-go boots and a helmet of black hair, Daliah fit in perfectly with the times, a swinging chick of the psychedelic 60s. Her last film was the very mediocre Catlow with Yul Brynner and she quickly abandoned films. Ms. Lavi pursued a singing career back in Europe with little fanfare and only recently has been glimpsed on German television in the 90s.