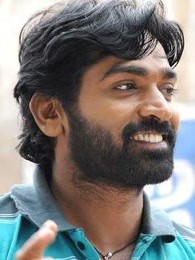 Vijay Sethupathi was born in Rajapalayam in Virudhunagar district and moved to Chennai ...更多> 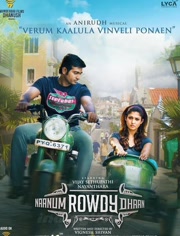 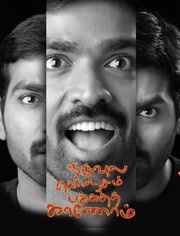 Vijay Sethupathi was born in Rajapalayam in Virudhunagar district and moved to Chennai when he was in Class six. He did his schooling in MGR Higher Secondary School in Kodambakkam. According to Sethupathy, he was a "below-average student right from school" and was neither interested in sports nor extra-curricular activities. He graduated with a B.Com degree from DB Jain College in Thoraipakam, following which he worked for three years as an accountant in Dubai, U.A.E. Unhappy with his job, he returned to India in 2003. He recalls that once Balu Mahendra remarked that he had a "very photogenic face", and motivated him to pursue an acting career.