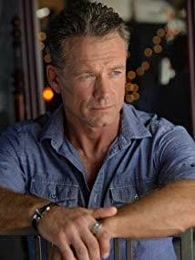 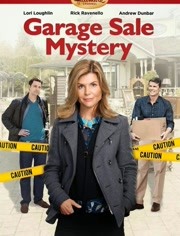 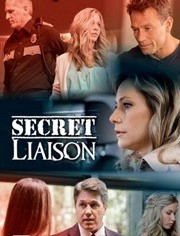 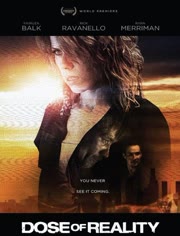 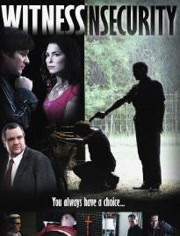 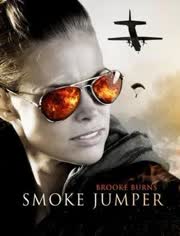 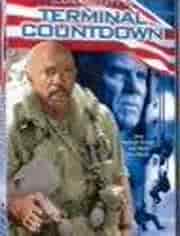 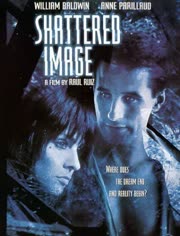 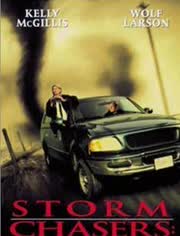 Rick Ravanello started his acting career back in 1996. Rick immediately started to earn many television and film roles which eventually lead to an audition that landed in the hands of Steven Spielberg of Dreamworks SKG. Mr. Spielberg quickly had Rick flown to Los Angeles where he met with Tom Hanks and Tony To.