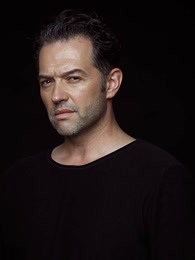 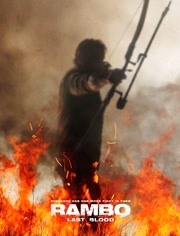 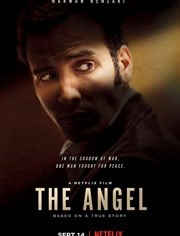 Atanas Srebrev (born April 19, 1971) is a Bulgarian actor well-established in strong supporting roles. Because of his level of English-speaking ability, Srebrev is recognized as being the first Bulgarian actor to make his own way in Hollywood. He trained at the National Academy of Theater and Film Arts in Sofia, Bulgaria. Highly versatile and instantly recognizable among SyFy Channel viewers, he has appeared in over 100 films. Not limited to SyFy Channel features, he has appeared in mainstream film releases including 300: Rise of an Empire (2014), Mechanic: Resurrection (2016) and Rambo: Last Blood (2019).