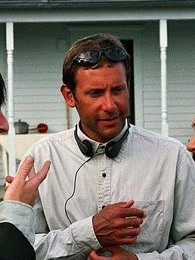 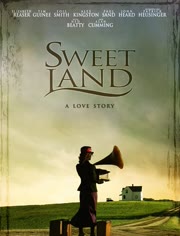 Ali Selim was born in Minneapolis and attended St. Thomas College in St. Paul. After working briefly in feature film production, he won an assignment from his alma mater to direct a recruiting film for which he earned an award at the New York Film Festival. From there, Selim entered the commercial industry, first as a producer, and then as a director. He developed a rapport with Milwaukee agency McDonald-Davis and that enabled him to found his own production company, Departure Films. The venture was an immediate success; Selim worked constantly, directing an average of more than 100 spots per year.

In 1991, at the age of 30, Selim won a Gold Lion at the Cannes Film Festival for a commercial he directed for the YMCA and Minneapolis agency Clarity Coverdale. The success of that spot brought Selim national attention and led to his signing by the venerable New York production company Giraldi/Suarez. Two years later, Selim joined Chicago-based The Story Companies where he racked up credits for such national advertisers as Coke, McDonald's, Miller Lite, Blockbuster Video, Reebok and Citibank.