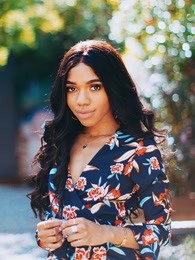 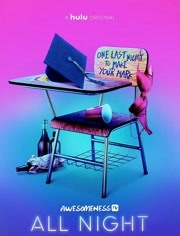 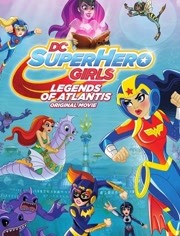 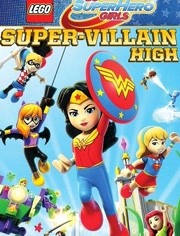 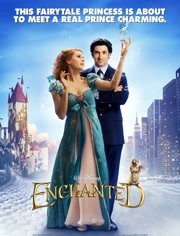 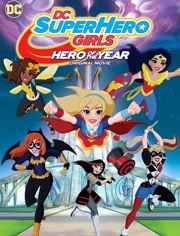 TEALA DUNN is an extremely talented actress, host, Youtuber, and content creator. On her youtube channel s(Tealaxx2)(ttlyteala) which has over 3.6 million subscribers, she features beauty and style tips, travel videos, and life advice to her millions of fans. Teala was a series regular on the TBS series Are We There Yet?, and has recurred on Dog With A Blog, Enlisted, The Thundermans, and has also appeared on THE Crazy Ones. Teala just wrapped AT&T/Hellolabs Drama Series called Guilty Party, and is Promoting a Hulu Series called All Night, she also appeared in the feature film EXPELLED which landed at #1 on iTunes. Teala is a triple threat both on and off screen and in addition to her youtube channels, Her Instagram count is over 2.6million followers, twitter over 2.9 Million