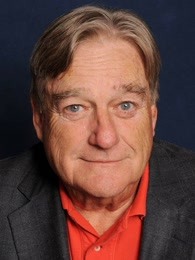 For the last 20 or so years, Clark has been doing stand-up comedy on the club circuit, ...更多> 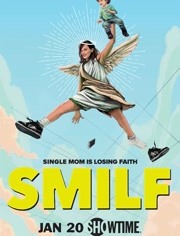 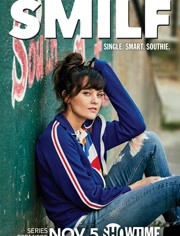 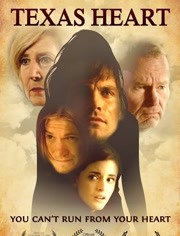 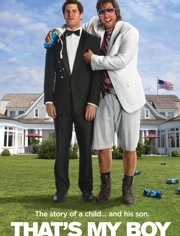 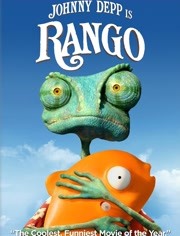 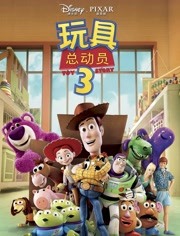 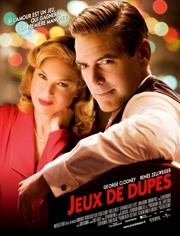 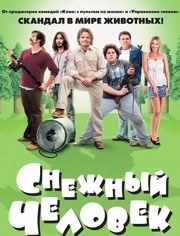 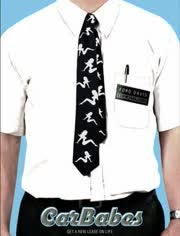 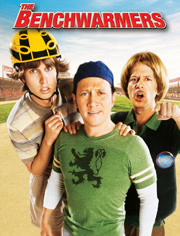 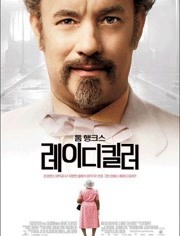 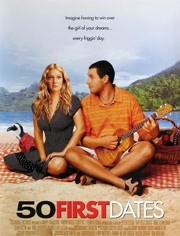 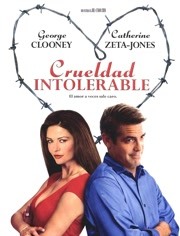 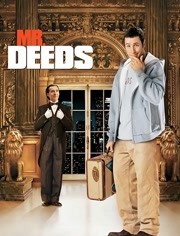 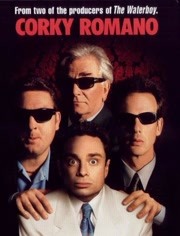 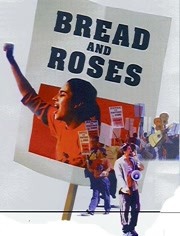 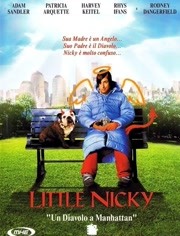 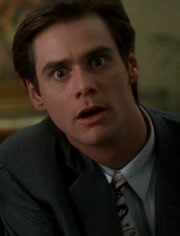 For the last 20 or so years, Clark has been doing stand-up comedy on the club circuit, on "The Tonight Show", on HBO comedy specials, on Late Night with David Letterman (1982) and Late Night with Conan O'Brien (1993). In addition, he has been in over 50 feature motion pictures and hundreds of episodic TV shows. A decorated Infantry Platoon Leader in Vietnam, Clark brought the plight of the Vietnam Veteran to the people of America in a humorous way in the 1980s and was "adopted" by numerous Veteran Organizations throughout the United States. Having moved from his home state of Georgia to Hollywood, Clark soon landed his first The Tonight Show Starring Johnny Carson (1962) and soon, thereafter, was cast in his first of many recurring roles on television as "Fred the Chauffeur" on Remington Steele (1982). Since then, he has been "Harry" on Home Improvement (1991), "Jules Lambermont" on The Drew Carey Show (1995), "Chet Hunter" on Boy Meets World (1993) and "Bob Nelson" on The Jamie Foxx Show (1996). But Clark is perhaps best known as "Farmer Fran" in The Waterboy (1998). And he recently received critical acclaim as "Marlin Whitmore" in 50 First Dates (2004). He has traveled the world doing comedy and recently went to Iraq for an extended USO Tour with Drew Carey. Clark is a warm, smart, funny and innovative social commentator and a man of all seasons with a quiet patriotism that he lives as well as portrays. His comedy runs the gamut from observation on the current military conflict to his Southern root in Georgia.