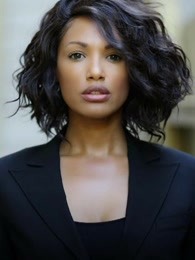 Model & Actress KD Aubert started her modeling career with LA Models in 2001. As a run ...更多> 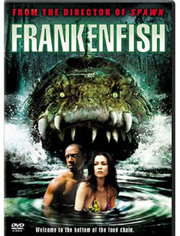 Model & Actress KD Aubert started her modeling career with LA Models in 2001. As a runway model working overseas, she soon ventured into print modeling with Elite models (LA) where she was thrust into major campaigns. Soon after KD entered into the world of commercials where again, she was lucky enough into land some very memorable campaigns. In 2002, while hosting the MTV show Kidnapped with Dave Holmes, she landed her first major role, not surprisingly on her first audition, in the cult classic Friday After Next, followed shortly after with a role in The Scorpion King. The following year she replaced a recurring actress on the hit show Buffy the Vampire Slayer (aka Nikki Wood). While shooting Buffy, KD landed a leading role in the movie Hollywood Homicide starring Harrison Ford and Josh Hatrnett. She has also starred on independent movies such as Dysenchanted (starring Jim Belushi) and Easy. KD also starred alongside Kevin Hart, Tom Arnold and many other superstars while on the comedy Soul Plane. After shooting what was one her favorite sci-fi movies Frankenfish in Mobile, Alabama, she returned to LA to snatch a guest star role on FOX's Bones.