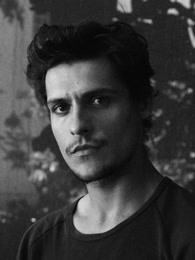 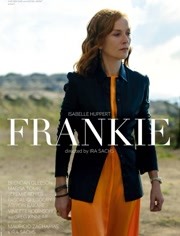 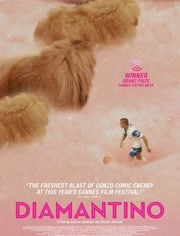 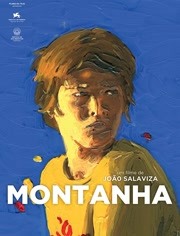 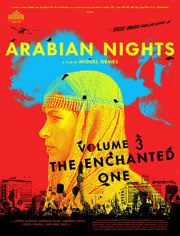 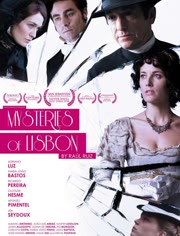 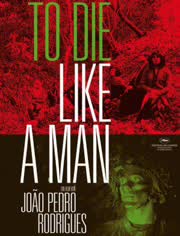 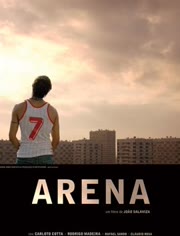 Carloto Cotta is a Portuguese actor, born in Paris on January 31, 1984. He grew up in Lisbon, and at the age of 15 he started his acting training at the Escola Profissional de Teatro de Cascais. He debuted his film career with Miguel Gomes' 31 (2003). Since then, Cotta is a regular presence in the Portuguese Cinema. He got the attention of the critics and audiences with his lead role in the short film Arena (2009), that won the Palme D'Or at the Festival de Cannes. Carloto Cotta got international recognition with his performance in Tabu (2012).