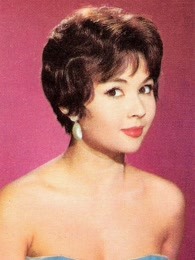 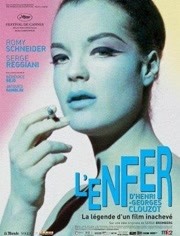 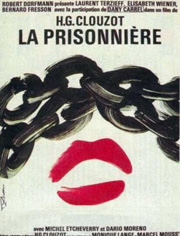 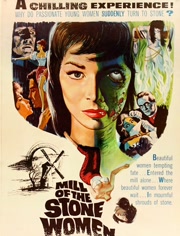 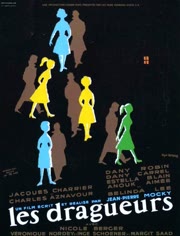 Dany Carrel was born Yvonne Suzanne Chazelles du Chaxel on September 20, 1932 in Tourane, Annam, French Indochina. The illegitimate daughter of a French expatriate father and a Vietnamese mother, Carrel initially grew up in Indochina prior to be taken away at age three from her biological mother by the wife of her father and sent to France, where she was brought up in orphanages and boarding schools under the strict supervision of St. Vincent de Paul. (It took twenty years for Dany to find out the identity of her actual mother.) Carrel acted in her first film in 1953 and went on to act in a slew of additional movies as well as did an assortment of television programs and stage productions in a career that spanned over four decades altogether. Dany was diagnosed with breast cancer in 1980 and subsequently underwent surgery. She wrote the autobiographical book The Girl from Annam in the early 1990's (this book was adapted as a French made-for-TV film in 1995). Long since retired from acting, Carrel was last reported living the quiet life in her home in Paris, France.