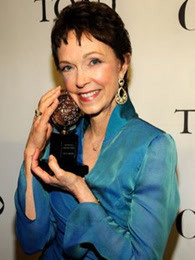 Deanna Dunagan is a Tony Award-winning actress who has had a prolific career acting on ...更多> 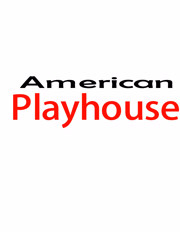 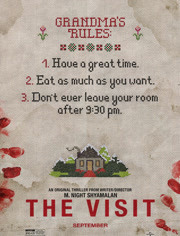 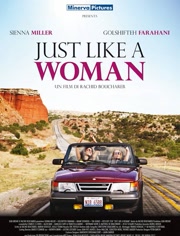 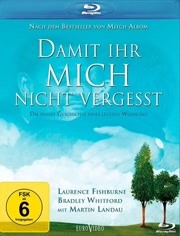 Deanna Dunagan is a Tony Award-winning actress who has had a prolific career acting on the Chicago stage. Originally from Monahans, Texas, Dunagan made her Broadway debut in the 1979 production of George Bernard Shaw's "Man and Superman" at Circle in the Square. In 1981, she performed in the first national tour of "Children of a Lesser God", during which time she visited Chicago for the first time. Having fallen in love with that city, Dunagan moved to Chicago after the tour ended and has lived there ever since. Over the last three decades, she has performed in more than 30 theaters in the Chicago area, garnering three Joseph Jefferson Awards and three "After Dark" Awards. In 2007, Dunagan returned to Broadway in the Steppenwolf Theatre's transplant production of Tracy Letts' "August: Osage County". For her performance, Dunagan won a Tony Award, Theatre World Award and a Drama Desk Award.