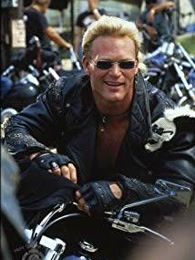 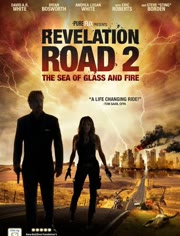 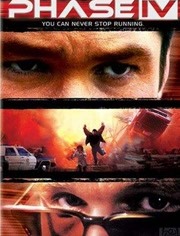 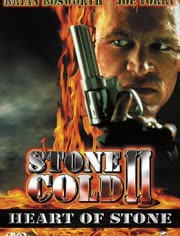 Former NFL Seattle Seahawks linebacker, the always controversial Brian "Boz" Bosworth only played three seasons in the NFL but during that period he made plenty of headlines for a mixture of reasons, however he was forced to retire due to a chronic shoulder injury - which then saw "Boz" pitched as a new action star in the cinema.