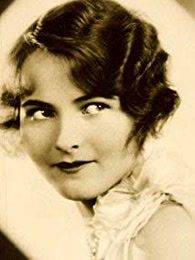 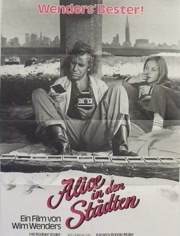 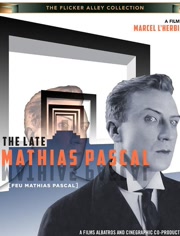 Her soft Irish beauty highlighted many films in the late 1920s and 1930s, but film actress Lois Moran's major claim to fame was as F. Scott Fitzgerald's inspiration for the character of "Rosemary" in his classic novel Tender Is the Night. Lois trained in dance while young and moved to Paris with her mother at the age of 10 to study seriously. She danced and sang for several years at the Paris National Opera and appeared in two silents. Hollywood came calling in 1925 and she quickly made an auspicious debut with the monumental tearjerker Stella Dallas (1925). Film offers came flying her way but none equaled her first movie. She appeared in a few early musical talkies such as Words and Music (1929), A Song of Kentucky (1929), and Mammy (1930) with Al Jolson, then took on Broadway in 1931 with lead singing roles in "Of Thee Is Sing" and its sequel "Let Them Eat Cake." Lois married Clarence M. Young, Assistant Secretary of Commerce, in 1935 and retired. She came back briefly as Preston Foster's co-star on the TV series Waterfront (1954) which ran for three seasons. In later years she settled in Sedona, Arizona with her husband (he died in 1972) where she ran a weekly local column for a time. She died of cancer in 1990 at age 81, never having missed the career she left over five decades before.