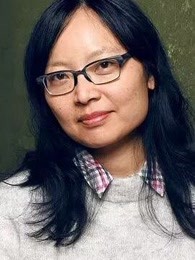 Jennifer Phang is a filmmaker most known for her feature films Advantageous (2015), wh ...更多> 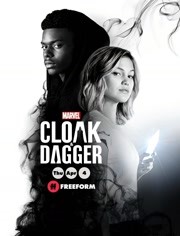 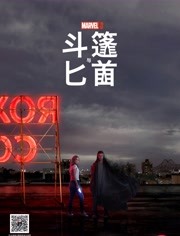 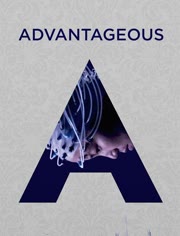