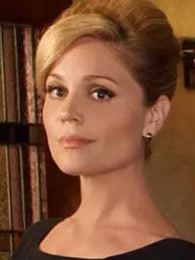 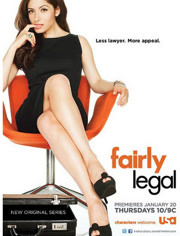 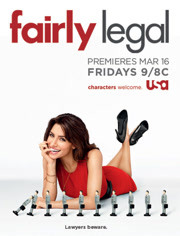 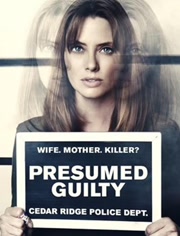 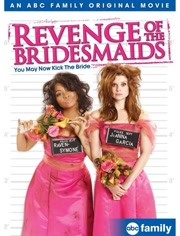 Williams first began her acting education in New York, earning a B.A. in Theatre Performance from Fordham University and later studying Shakespeare at Oxford University and at the British American Drama Academy in London.
Williams has performed for two years on One Life to Live as Lorna and As the World Turns as Brandy. With this experience she parlayed her talents into several primetime roles, including the leading role of Bianca on Lifetime's Monarch Cove, Claudia on five episodes of the hit series How I Met Your Mother, Shelley Long's daughter who was snubbed at the altar in the film Honeymoon with Mom, and two seasons on Comedy Central's Strangers with Candy.