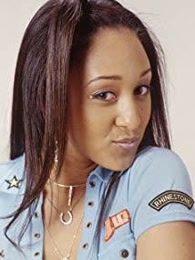 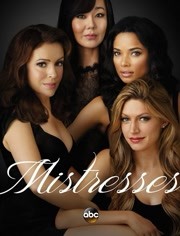 Tamera Darvette Mowry was born on July 6, 1978, two minutes before her twin sister, Tia Mowry-Hardrict, in Gelnhausen, Hesse, Germany to Darlene Mowry and Tim Mowry, who was in the U.S. Army at the time of her birth and later became a custody officer/jailer with the City of Glendale Police Department, when the family moved to California.