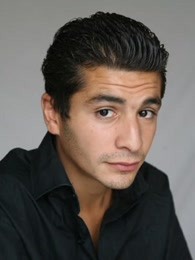 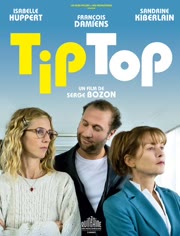 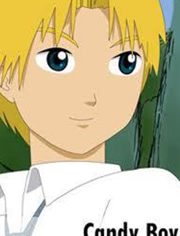 Aymen Saïdi is an Arabic-French of Tunisian origin. Born on January 1, 1987 in France, Aymen is half Arabic Tunisian and half French and he was born to parents from the Arabic North Africa country of Tunisia. After joining a theater workshop, he was spotted by a casting director who allows him to get his first role in a film by Philippe Lioret.