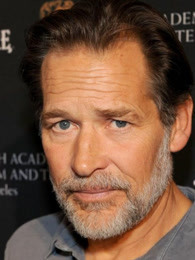 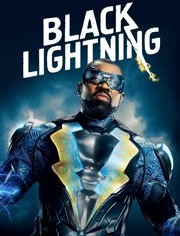 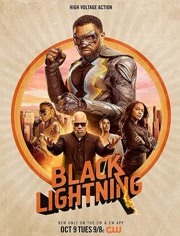 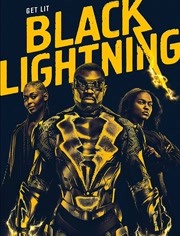 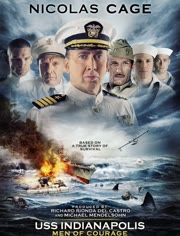 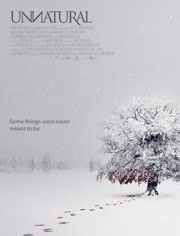 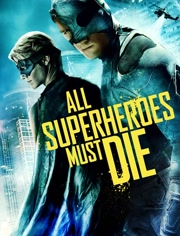 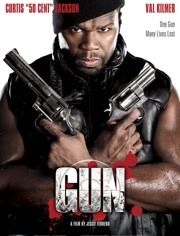 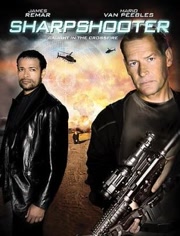 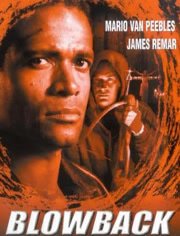 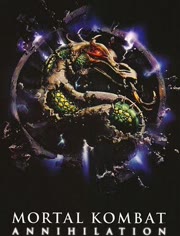 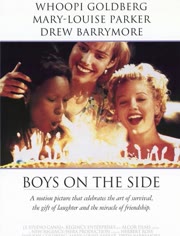 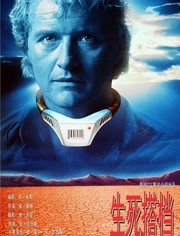 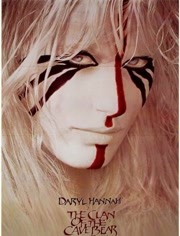 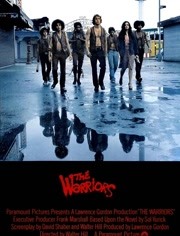 James is a rugged, intense character player with leading man good looks. Having first gained recognition in 1979 as Ajax, in his second film, The Warriors (1979). That same year he garnered acclaim on Broadway with Richard Gere in the concentration camp drama "Bent".

In a career spanning nearly four decades, James has run the gamut of roles and solid career choices. Ranging from the psychopaths, Dutch Schultz in 'Francis Copolla''s The Cotton Club (1984) and 'Albert Ganz' in Walter Hill's 48 Hrs. (1982) to Samantha's lover, the billionaire playboy, Richard Wright, in the HBO series Sex and the City (1998)." James has also garnered roles which highlight a more vulnerable side, such as his guitarist who gets a break in the Oscar-winning short, Session Man (1991) or his artist who falls in love with a gargoyle come to life in the best segment of the horror anthology, Tales from the Darkside: The Movie (1990) and as Mary Louise Parker's lover in Boys on the Side.