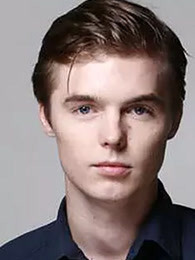 Tyler Johnston is a Canadian actor known for a variety of film and television roles, i ...更多> 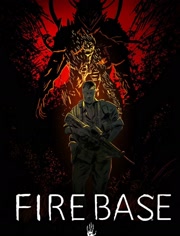 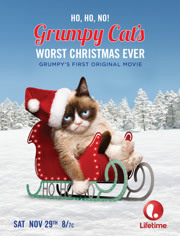 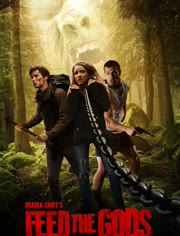 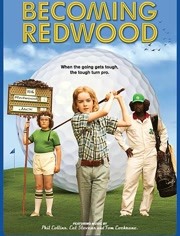 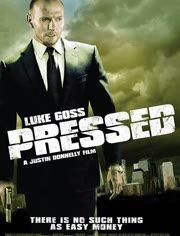 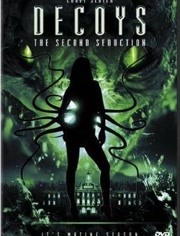 Tyler Johnston is a Canadian actor known for a variety of film and television roles, including that of Samandriel in season 8 of Supernatural.
As the foundations were laid for the young actor, Johnston was placed in the lead role of Ren McCormack in his high school production of Footloose. With so much ahead of him, Johnston first appeared in a number of minor roles, soon landing several recurring roles in series including Zixx: Level Two, Godiva's and Reunion. Other notable credits include Smallville, V, and R.L. Stine's The Haunting Hour.
Johnston is best known in Canada for the portrayal of Danny Lubbe in the HBO Canada comedy series Less Than Kind, and as Stewart in the hit television series Letterkenny, but as for the global fandom, it is Supernatural from which most would be more familiar with him, along with his role as Alexi Giffords in The Killing.
Having originally starred in the first season of the Supernatural, Johnston returned to the screen as a different character later on. In the role of Samandriel (aka Alfie), his recurring character in season 8 was a more touching tribute to the religious elements found throughout the series.
Johnston has most recently been seen as Matthew in the feature Rabbit, and has a number of other projects coming soon.