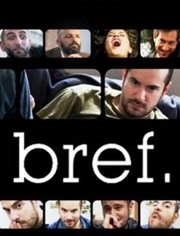 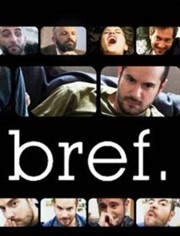 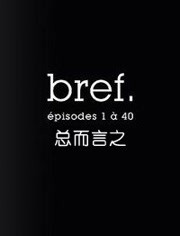 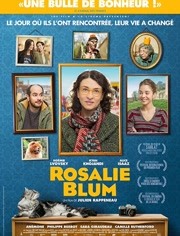 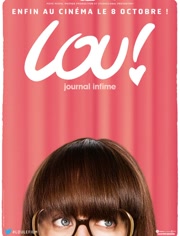 Kyan Khojandi, (born August 29, 1982) is a French comedian, actor and screenwriter of Iranian origin. He is most famous for playing the main character in the series called "Bref", which has been broadcast on Canal+ since August 29, 2011.
He has got one brother, Keyvan Khojandi, which plays the role of Kyan's brother in Bref series. At 6 years old, Kyan entered at the Music conservatory of Reims where he learned to play alto. He then integrates the Cours Simon in Paris in 2004 where he studies theatre to become a profesionnal comedian. He writes his first texts in 2006, then starts open stages and plays in artists opening shows.