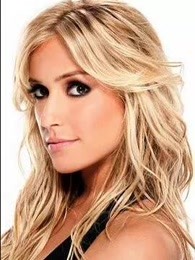 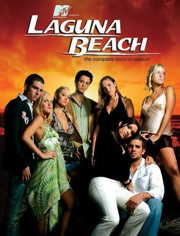 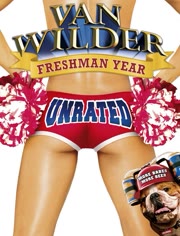 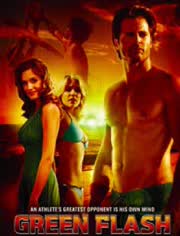 Kristin Elizabeth Cutler[1] (née Cavallari; born January 5, 1987)[2] is an American television personality, fashion designer, and actress. Born in Denver, Colorado, she attended Laguna Beach High School as a teenager after spending junior high and freshman year living in Barrington, Illinois. In 2004, Cavallari came to prominence after being cast in the reality television series Laguna Beach: The Real Orange County, which documented the lives of her and her friends.
After moving to