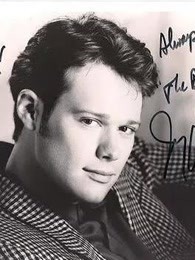 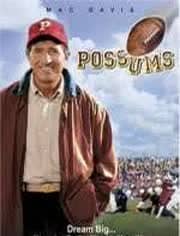 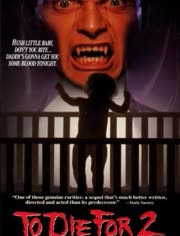 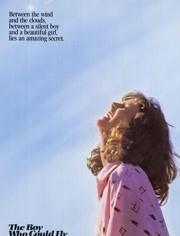 Jay Underwood (born October 1, 1968) is an American actor. Beginning a prolific career as a teen actor in the mid-1980s, he is perhaps best known for his starring feature films roles; portraying "Eric Gibb" in The Boy Who Could Fly, "Chip Carson" in Not Quite Human, and "Grover Dunn" in The Invisible Kid.
In 2001, Underwood was honored by the Young Artist Foundation with its Former Child Star "Lifetime Achievement" Award for his role in The Boy Who Could Fly. Most recently, Underwood appeared in the feature film No Greater Love, released in 2010.
In recent years, Underwood worked for Calvary Bible Church in Burbank, California as junior high pastor from August 2005 to June 2007 while attending The Master's Seminary and is now the full time pastor of First Baptist Church of Weaverville, California. He is married to Julie Underwood and has three children.